Nashville Has Been Good To Me 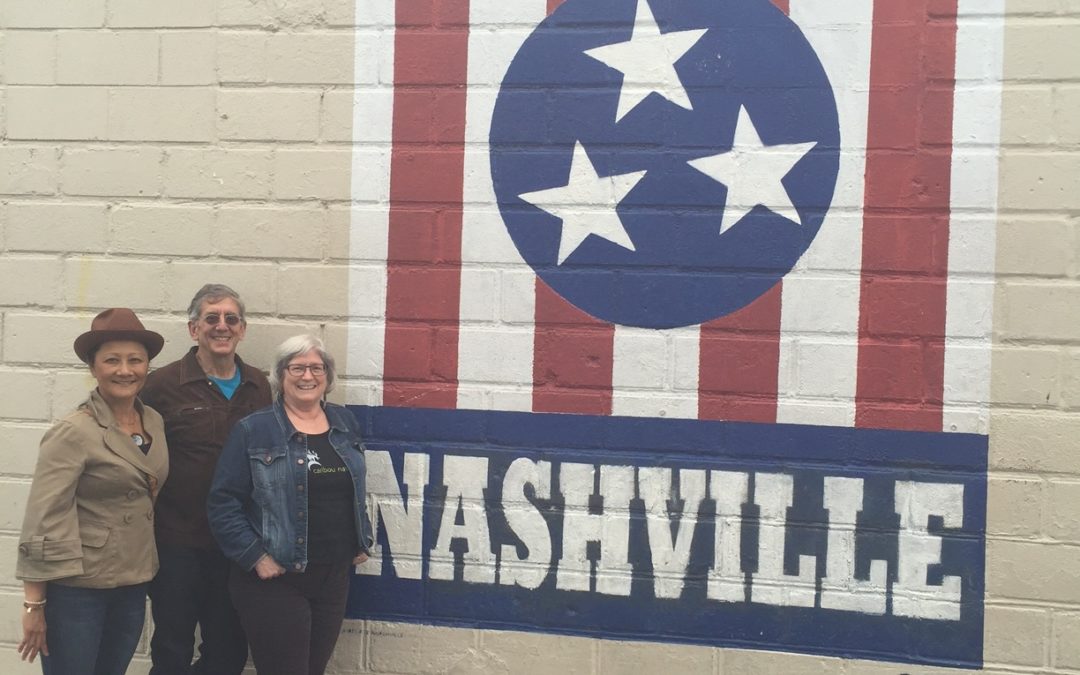 I was born in Chattanooga, Tennessee in 1954. Since 1996 my home has been in Vancouver, BC, Canada but from the late 1980’s, Nashville, Tennessee has been my US base.

My father, Jay Solomon, served as Administrator during Jimmy Carter’s presidential administration. The Federal Courthouse in Chattanooga is named after him. He died while living in Nashville during the mid 1980’s. He’d hoped to run for statewide political office.

His kidney failure and years on dialysis derailed that dream. He died in Nashville, leaving me with a meaningful, though relatively modest, inheritance of $3 million in real estate assets. 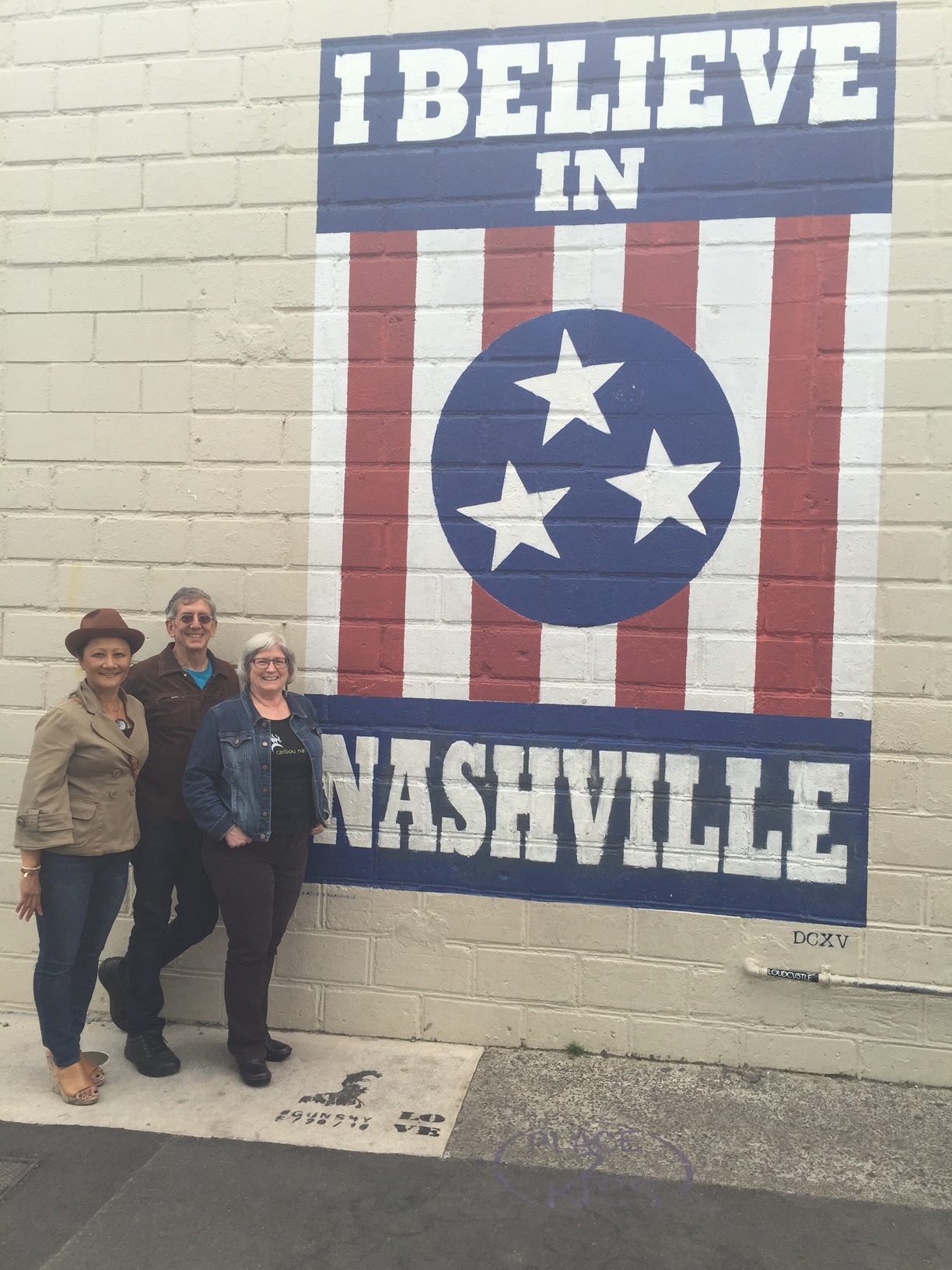 I spent 5 years in “seek and search mode”, stepping outside of the context prescribed for me by family, culture, and geography, and exploring my own meaning and purpose and thus my direction in life, before returning to the family business. I knew the shopping mall development business was of little interest to me, instead I wanted to limit urban sprawl rather than encouraging it.

A “one mile radius” strategy came out of dozens of stimulating “night walks” with my close friend and business partner, Mark Deutschmann. Mark and I were certain that by concentrating our business, cultural, political, and family lives together in a place-based way, an obvious more appropriate financial gain was likely. Rather than my family business driving suburban sprawl by building large regional shopping malls at highway interchanges, I could focus in my walking radius. There is high-influence value in focused dedication to a defined geographic scope, with each act enhancing the whole.

It was partly a business strategy. By opening modern coffee-centered gathering spaces our cafes thrived while a sense of community and culture was fuelled.

It was partly a political strategy. Building a neighbourhood-focused home selling company, opening small businesses, and supporting not for profits and local culture we built trust relationships with customers, employees, contractors, public officials, and many allies. We could endorse candidates. We could place yard signs. We could raise modest but noticeable money from broad based constituencies.

Working to elect city councillors and mayors, we helped influence Nashville’s political agenda as it moved from an all suburban focus to leading the return to the city with all the creativity, diversity, entrepreneurship, and civic involvement that naturally follows. The bland sameness of shopping malls and chain stores was balanced with makers, artists, brewers, distillers, digital freelancers, musicians, and modern thinkers.

The fusion that followed was a reclaiming of a unique culture, robust economic activity, a bigger picture and civic responsibility.

What richness is possible, far beyond dollars in our pockets, to make “one mile radius” into an unstoppable trend.