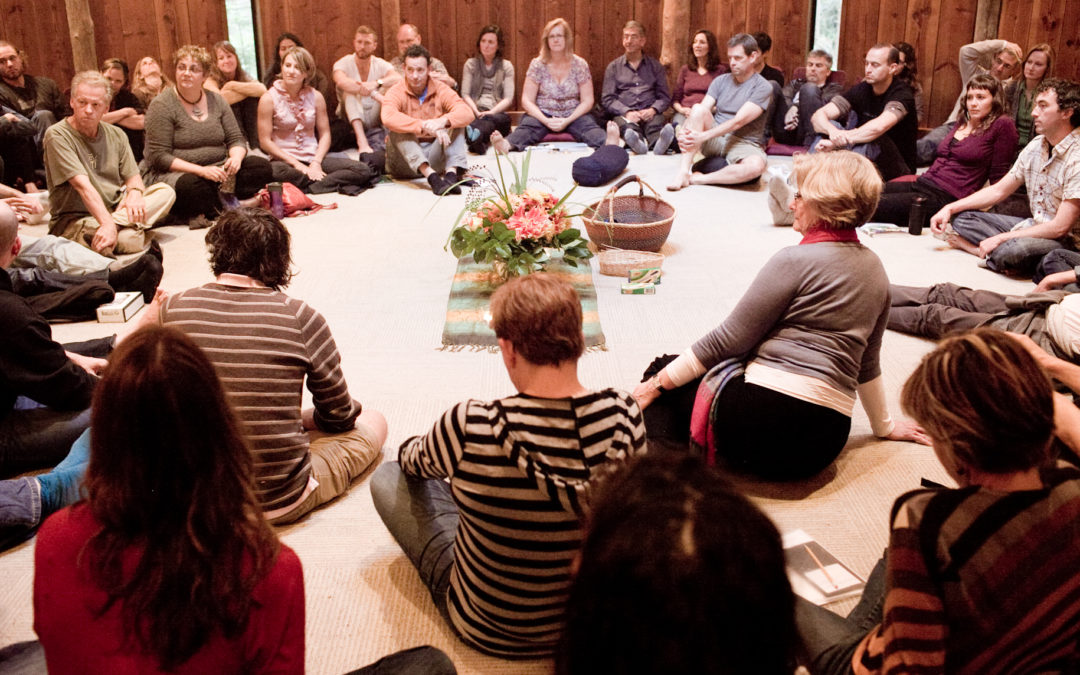 By the mid 1990’s I was moving into full-time work with Carol Newell and her Renewal Partners $10 million experimental investment entity with a mission-first initial due diligence screen.

Our first investment was in Capers, the early modern organic and natural, locally grown, retail grocery. Carol and I knew Capers co-founder Russell Precious from Cortes Island, where he brought back organic peaches from the Okanagan orchard region of BC each summer.  He and his colleagues had moved to Vancouver and opened their first store.

Russell then introduced me to Gregor Robertson and Randall Ius, co-founders of Happy Planet, a pioneer in the fresh juice and smoothie industry that’s now ubiquitous. Gregor went on to be the longest serving mayor in the history of Vancouver.

More investments followed. Soon it became clear that an important role of an investment partner was to provide the entrepreneurs we were investing in advice and resources beyond money. 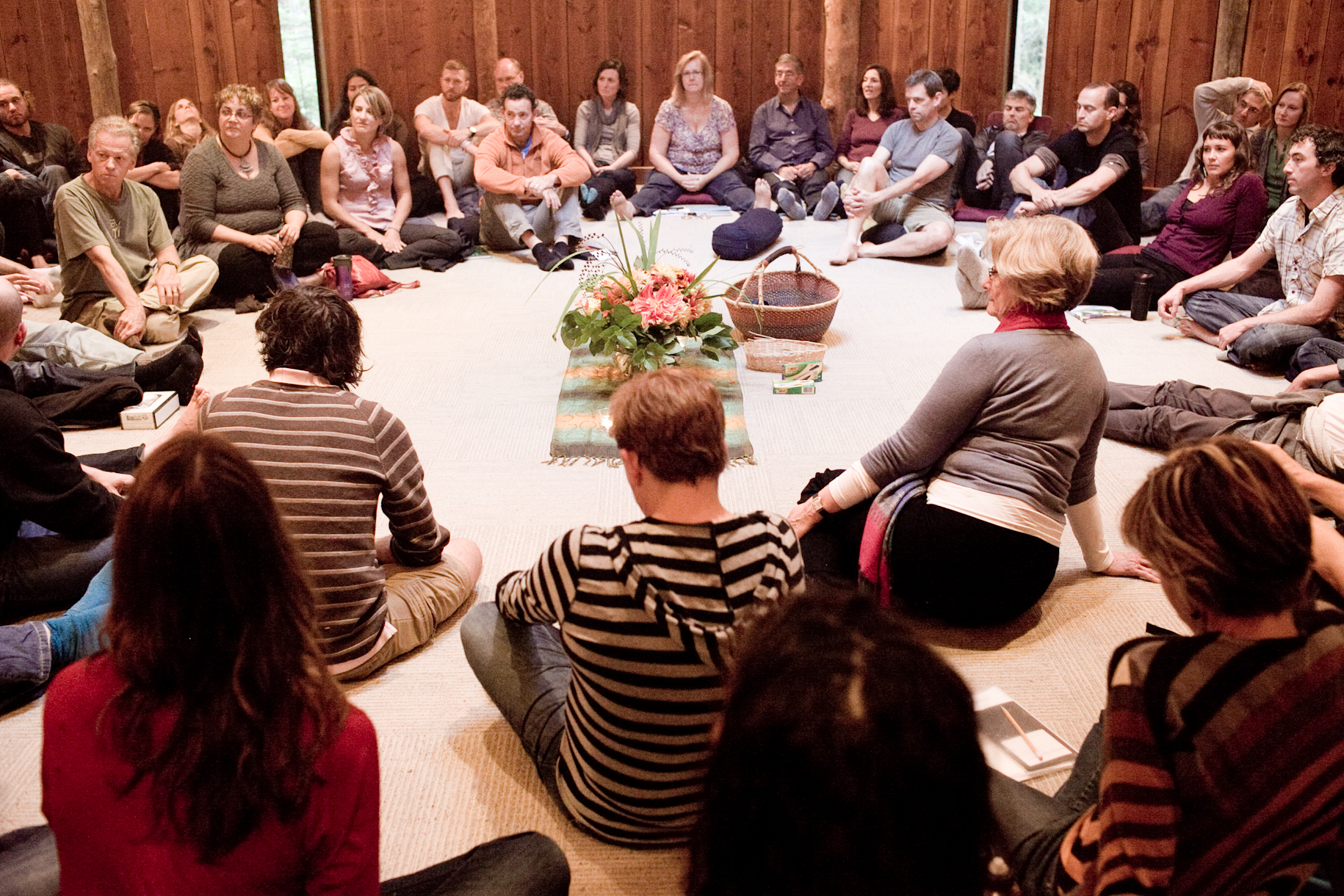 And we were also interested in somehow supporting the many compelling companies that for one reason or another we chose not to make cash investments in. We loved these businesses that were bringing strong values commitments to soil and clean food and other related topics, either by category, or by their depth of purpose around making the world better.

Hollyhock had been such an important influence and support to my life path and I learned many of my most important lessons there. By 1996 I was on the Hollyhock board, wanting to share its campus and unique learning environment with others.

“Spirit and Business” was my idea to bring entrepreneurs we had invested with, together with key professionals we trusted, like lawyer Andrew Stewart, HR and organizational advisor Deena Chochinov, and financial expert Martha Burton. Another important goal was to invite business leaders who we hadn’t invested with, but wanted to support in other than monetary ways.

The idea of the retreat setting, nestled in nature, with a specialty in personal development and inner skills, combined with sincere and earnest business people wanting to contribute to a better world, was to offer high value skills, as well as personal networks for peer advising and sharing tips.

That first year, I went with no planned agenda, thinking it would be a good idea to decide together with the group of 30+ attendees, what we should focus on together.  That was not the best idea. But everyone pitched in. The quality of people and place, together with shared values, somehow did its magic. The event was a big success.

Fast forward to mid-September of 2016 when 140+ enterprises completed an epic 21st year of what became Social Venture Institute (SVI) –  an intergenerational peer learning 5 day extravaganza with a powerful blend of skills and relationship building. The connecting link was an intersection around those original values building successful enterprises making an incremental or dramatic change for the better whether large or small. There were brilliant professional advisors, peer coaching circles, business problem solving sessions, full group case studies, “true confessions” evening talks by highly successful entrepreneurs in both for profit and not-for-profit realms with one on one advisory sessions sprinkled throughout. Long term relationships, alliances, partnerships, customers, and invaluable insights, combine in a true generosity and sharing community intersection. Much of it creates an informal, business alliance based on trust and mutuality.

We make sure to include artists, musicians, entrepreneurs who are widely diverse, people who are new to the region, seasoned big-time entrepreneurs, professional advisors, and a rich mix of “do-gooders” in enterprises.

Speakers and panels are few. The magic is in the interactive. Our goal is to get as close to every participant as we can, on stage, in one way or another. It’s peer learning on turbo fuel.

I think the very act of arriving at Hollyhock for the conference effectively lifts most of the attendees to a better part of ourselves.

21 years later, I exult in the symphony of support that bursts forward, with more stories, insights, evolutions, and tangible outcomes than could be tracked.

SVI is successful due to its culture of skill exchange and learning, having a lot of fun, and often having deep personal journeys, with access to meditation, yoga, massage, kayaking, hiking, exquisite “garden-to- table” cuisine, ocean swims, fire circles, music, and exuberant dance floors.

I will write again about SVI, and its sister conferences that thrive at Hollyhock, as well as the taxonomy of conferencing organizations that I was privileged to learn about and attend, across the continent. And I delve more into Hollyhock’s role in my life in The Clean Money Revolution.