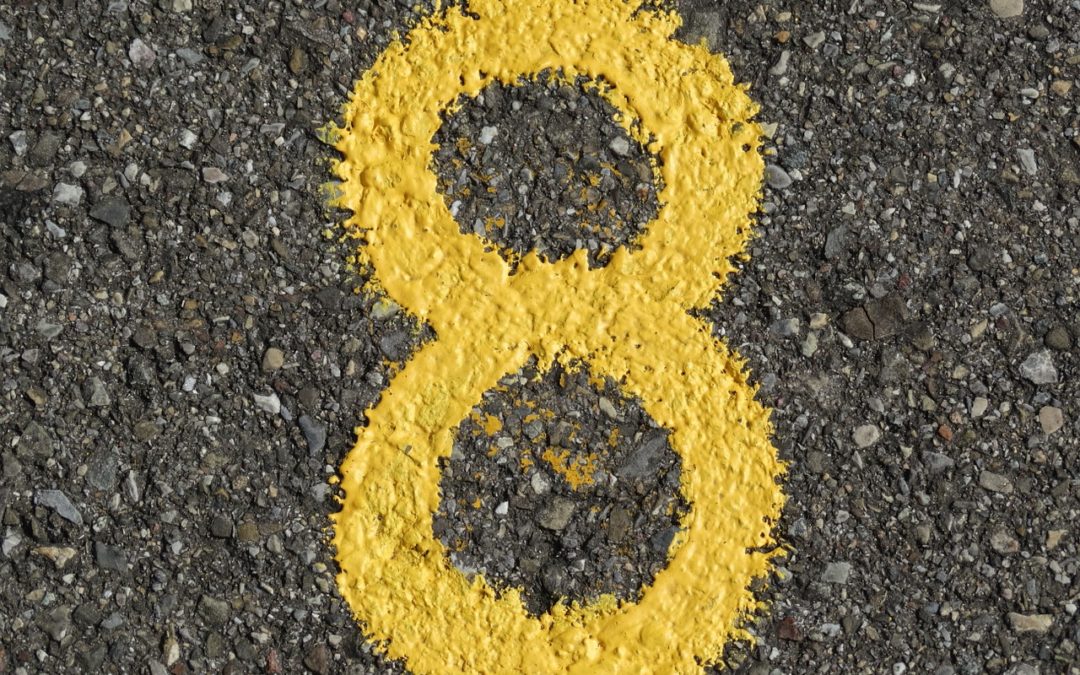 When Tyee and I were writing The Clean Money Revolution the facts we cite in the first chapter were current as of January 2015 :

Fast forward to January 2017 and that already shocking number of 80 has dropped to only 8 billionaires who now have as much wealth as the poorest 3.6 billion people.

This Oxfam image from a 2016 article puts that dropping number into visual perspective: 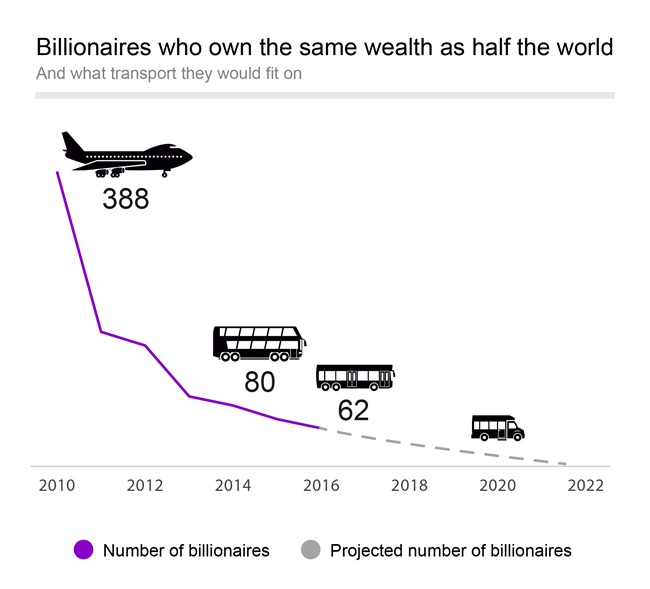 The clean money revolution is about a strong peace, where a fair, regenerative economy thrives. It’s not about a handful of men balanced on one side of a teeter totter while billions of people balance them out on the other side.

It’s time to shift trillions of dollars from damaging use to regeneration.