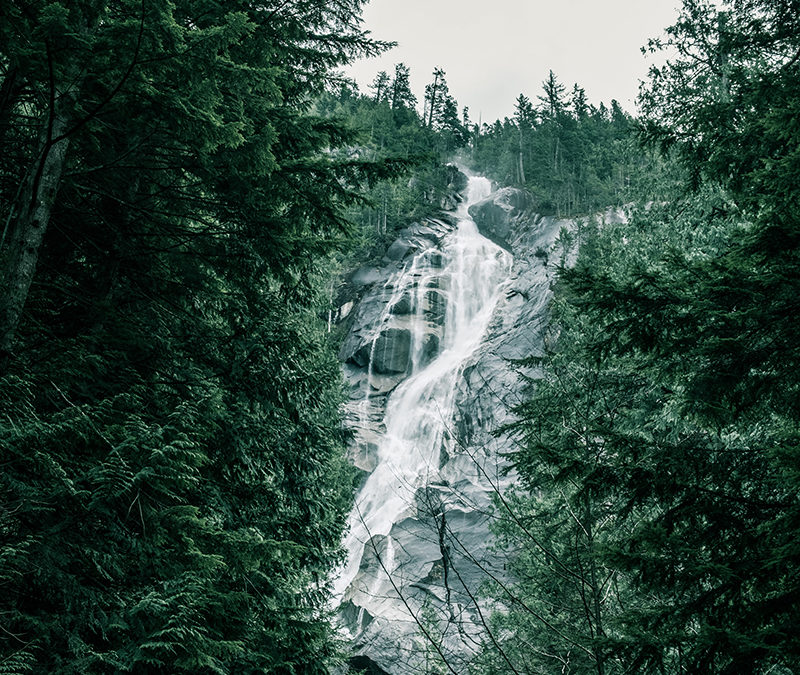 There are many factors pushing this change forward. They are merging into the proverbial perfect storm for investors, financial advisors and wealth managers. Here are a few.

The first and most massive factor is climate change. Global warming places moral and economic imperatives on all of us, and we are just beginning to understand what it will do to the landscape of finance. It has already sparked massive movements, as well as regulation, that are shifting the economy under our feet.

There are 195 signatories to the Paris Agreement, which pledges countries to achieve net zero emissions between 2050 and 2100 in order to keep global warming below 2°C. As of August 2017, 160 had ratified it, including Canada, China, France, Germany and South Korea. Following President Trump’s announcement that the US would be withdrawing from the agreement some individual states, cities and businesses in the US have committed to the Paris goals.

The true effect of Trump’s announcement remains to be seen as the earliest date the US can withdraw is November 2020 and, as of the publication of this post, the US is planning to continue to attend climate negotiations through 2020.

Despite the US withdrawal, this could still be a game-changer for business. It includes five year “stocktakes” where nations must report on their progress. It is already spurring regulation— as in Canada’s recent adoption of a national carbon tax.

The push for clean/renewable energy is a direct response to global warming, and it is creating a revolution in the world’s energy markets.

In terms of annual investment, renewables are now the leader and fossil fuels the “alternative.” In 2015 investments in oil and gas declined by 25%— from $750 billion in 2014 to $583B. That’s one-quarter in one year. ⁠1 Meanwhile in that same year energy produced from renewables rose by more than 30%.

These drops in fossil-fuel investment are expected to continue through 2016, falling by another 24 percent to $450 billion.

With their inherent risk of stranded assets, which I would say is a near-certainty at this point post-Paris, fossil fuels are becoming a pariah. The US built more solar installations than natural gas plants in 2015 ⁠2 . Coal is cratering. Oil is next.

The executive director of the the International Energy Agency (IEA), Faith Birol, said:

“We have never seen such a decline [in oil and gas investment]…. It’s a very important message for climate change and for the Paris agreement. Anyone who does not understand what is going on – governments, companies, markets – is not in the right place.”

Global warming has also sparked the Divest/Invest movement that seeks a post-carbon world. This movement of individual, family and institutional investors is doing more than demanding change. They are doing it. They are putting the investment world on notice by divesting from carbon.

Already institutions and investors that account for $2.6 trillion in assets have pledged to divest from carbon. ⁠

A major factor pushing the global transition to clean money is the generational wealth transfer currently underway between Boomers and their children— among them the generational wave of Millennials. This is the largest such transfer of wealth in human history, estimated at $40 to $60 trillion.

The Millennials, born between 1980 and 2000, already outnumber Boomers at about 85 million in North America. ⁠In a 2006 poll, 78 percent of these values-aligned Millennials, said that businesses have a responsibility to build a better world. That hasn’t changed much as they’ve entered the workforce. In a 2016 Deloitte poll of Millennials in senior positions, 61 percent say they have “chosen not to undertake a task at work because it went against their personal values or ethics.”

These Millennials are demanding, and will continue to demand, that their portfolios—whether self-generated or inherited— be dedicated to mission-based or ethical, sustainable and socially just investments.